The Importance of Your Complaint

Citizens who file complaints are treated respectfully and the accusations against employees are taken seriously. All complaints are investigated thoroughly, and all findings are based upon the impartial evidence gained during the investigation. If it is determined that a complainant has knowingly made a false accusation against an employee, the employee has the right to pursue civil litigation against their accuser. However, we support any citizen that has a valid complaint to exercise their right to file such complaint when they feel it is warranted.

Citizens who file complaints are treated respectfully and the accusations against vendors/service providers are taken seriously. All complaints are investigated thoroughly, and all findings are based upon the impartial evidence gained during the investigation.

The Alameda County Probation Department welcomes valid complaints about its contracted vendors/service providers. We also believe in a fair and equitable process and provide an opportunity for our vendors to address any complaints that have been brought forward, unless there is a clear conflict of interest. When submitting a complaint, please be prepared to provide as much detail as possible (e.g.: names, dates, times, locations, etc.) to assist us in thoroughly investigating the matter.

We ask that the following steps be taken in sequence:

You can also submit your complaint directly to the Client Advocate in the following ways:

Investigations may require you to participate in an interview. During the interview, the following things may be required of you:

Any complaint can be made anonymously, without giving your name; however, you cannot be informed as to the result of your complaint if you choose to remain anonymous. If you make your identity known, you will be advised of the disposition of each complaint.

The Probation Department's Client Advocate (Ombudsman) will be notifying you of the results of the complaint which will be classified with one of the following dispositions: 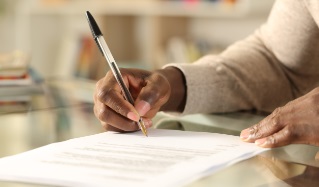 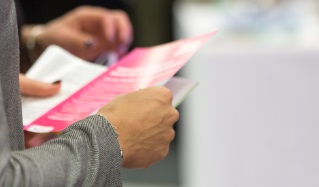