The Alameda County Probation Department supports legislation intended to allow our clientele to enter adulthood without the stigma of mistakes committed in their youth; mistakes which could potentially hinder employment, educational and financial opportunities normally afforded to the general population.    A record sealing under W&I 781 allows for individuals to petition the Court to seal all juvenile records relating to any arrest records, records in the custody of the Juvenile Court, the Probation Department and law enforcement agencies. Record sealing under W&I 786 is initiated at the court level and promotes the interest of youth by allowing the Court to seal juvenile records at the petition level and simplifying the juvenile record sealing process for youth who have completed probation on or after January 1, 2015, at no cost.

The Record Sealing Packet provides detailed information on how to apply to have your juvenile record sealed in Alameda County. Your juvenile record may include any case in which you were cited to appear or did appear before a police officer, Probation officer or the Juvenile Court in the State of California for any violation of the law that occurred prior to your eighteenth birthday. It is important that you report all contacts with arresting agencies or police departments because, if your application is approved, all agencies known to have your record will receive an order to seal. If you fail to report a contact, however minor the offense, it is possible that a portion of your juvenile record may not be sealed.

Please note: If, at any time, you were a ward of the Court, you must petition to have your record sealed in the county in which wardship was dismissed. The Alameda County Probation department cannot petition to seal the records of the Juvenile Court in any other state; therefore, record sealing outside of California must be petitioned to that state directly. 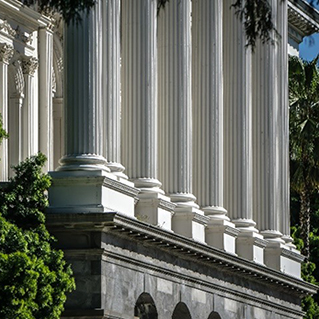 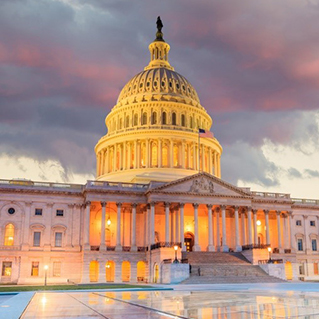 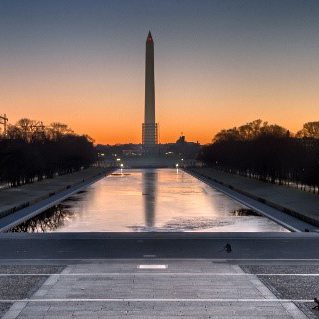